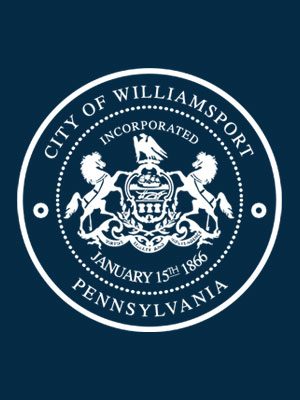 The City of Williamsport was established and is governed by the provisions of the Optional Third Class City Charter Law under a “strong mayor” form of government. The mayor is the chief executive and administrative official and a city council, comprised of seven members who are elected at large, constitute the legislative branch. The mayor is primarily responsible for the proper administration of the city, creates the budget, and serves for a term of four years. City Council is primarily responsible for legislation and approving contracts, with each member serving a staggered term of four years.

The needs of the city are also served by the treasurer and controller, both of whom are elected officials and serve four-year terms. The primary responsibility of the city treasurer is to collect taxes and related revenues. The duty of the city controller is to ensure that all public expenditures are legitimate and warranted. Both serve as checks and balances for the city. 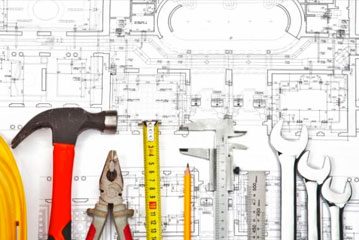 The Bureau of Codes is responsible for inspections of rental properties, new businesses, new homes, building, and construction inspections, electrical inspections, all zoning ordinances, and property maintenance in the City of Williamsport.
Read More 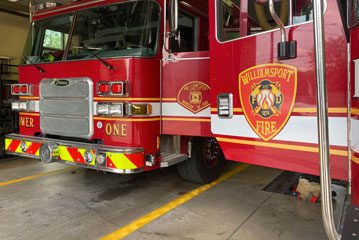 The Williamsport Bureau of Fire provides Fire, Rescue and EMS service to the City of Williamsport which also serves as the county seat for Lycoming County, PA. 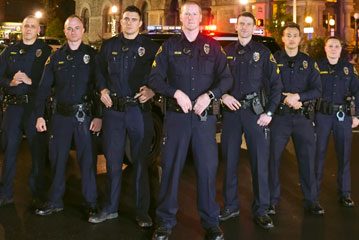 The Williamsport Bureau of Police offers unique opportunities that many other departments in our area cannot offer, regardless of their size. Current specialty units within our department consist of the Police Patrol Division, Criminal Investigation Division, Vice Narcotics Unit, and Special Response Team. 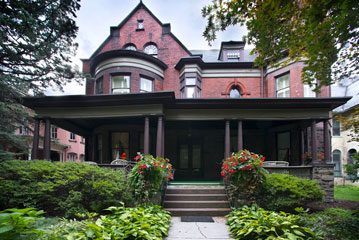 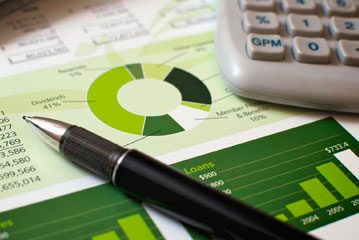 The Department of Finance performs all financial accounting functions for the City of Williamsport except for those reserved by law for the elected Controller.
Read More 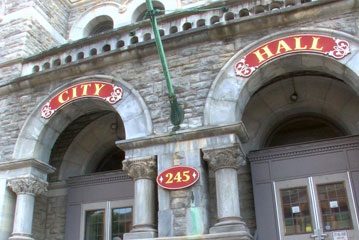 The Human Resource (HR) Department plays a strategic role in assisting our city departments foster a work environment that attracts, motivates, develops and inspires excellence in people so that the City is successful in its mission to our citizens. 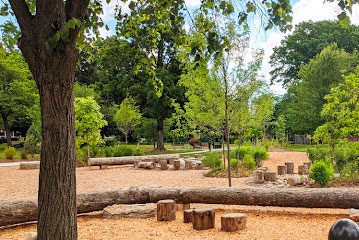 The Department of Public Works performs a multitude of tasks that are carried out during all four seasons. It is comprised of four departments: streets, parks, traffic control & flood control. 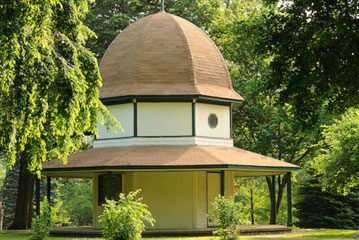 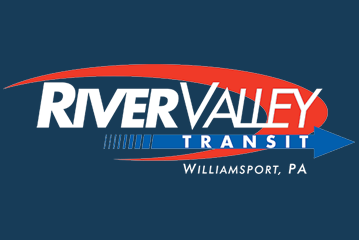 River Valley Transit is committed to “Getting You There!” and is proud to offer public transportation and several historic and tourist services. Whether you live in the Williamsport area or are visiting we welcome you to come aboard!
Read More 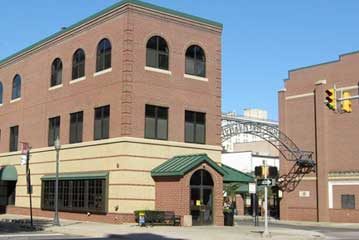 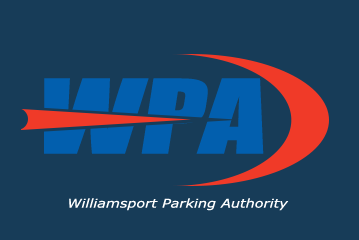 The Williamsport Parking Authority is a strategic partner in the City of Williamsport’s goal to provide organized, accessible and efficient parking for the Williamsport Central Business District.
Read More
Close Search Window
↑